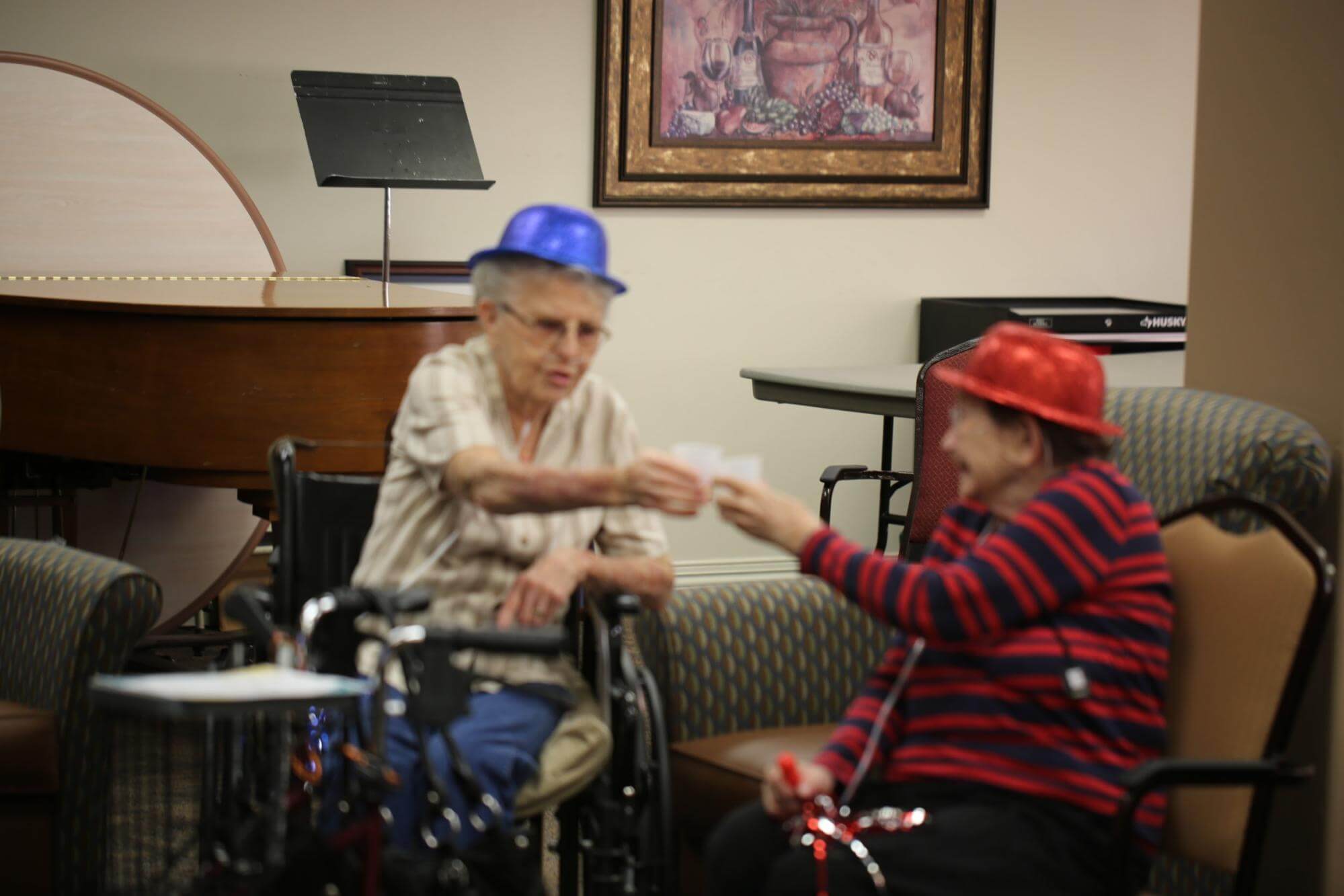 Technology has become such a major part of individuals’ lives, that it’s becoming increasingly challenging to function without it. Whether it’s getting driving directions from an app, or keeping in touch with friends on social media, almost every aspect of day-to-day life is influenced by technology.

Much to some people’s surprise, it’s no different for older adults, who, while they have the reputation for being technological luddites, are much more “tuned in” than expected.

Research shows that over half (three in five) seniors consider themselves “tech savvy,” and while two thirds consider a downside to technology–they’re worried that it will have a negative impact on future generations–it’s actually helping them to live longer, healthier lives.

Take, for example, medical advice. Seniors need to be aware of health concerns and spot symptoms early, and it’s important that they’re able to find the information that they need regarding their health, through taking advantage of telecare and telewellness.

Almost half of older adults (two in five) check symptoms online before consulting a doctor, and while three quarters will eventually seek the advice of a doctor after checking online for a potential diagnosis, almost all seniors would trust the word of their doctor over the online diagnosis.

This access to information is helping seniors better understand what is happening with their health, and to have more productive discussions with their doctors.

Why Do Seniors Use Technology?

What are they looking to technology for? Well, information, such as the medical advice mentioned above, but also to stay connected with friends and family online. Seniors love social media: four in five report that they use social media platforms, and those that do spending 12 hours a week on average on social media.

Seniors are traveling and exploring the world in greater numbers than ever before. Many are choosing to spend retirement overseas, or at least spend substantial amounts of time away from home. Social media is an important tool in enabling seniors to be more flexible with their movements and use of time, by ensuring they still have that link back to home and the news.

And social media isn’t all. Live streaming is a huge attraction for older adults. More than a third of seniors would be happy to attend a wedding online via a stream (34.9%), and birthday (37.7%). Twenty-seven percent would even be use technology to watch a funeral if they had to. When seniors say that social media enables them to stay in touch, they do mean with regards to even the most significant events, that they might otherwise miss out on.

Seniors know that there are scams out there, from malicious emails, through to promotional deals that are too good to be true. However, seniors also recognize that their technology understanding might not be up to immediately spotting every scam directed at them.

Many seniors suffer from joint pain in the hands, or declining eyesight, and, without necessarily knowing that there are solutions to these issues in technology, this might stop them from embracing technology.

Many seniors develop a sense and frustration in using social media, finding that it takes up too much of their time and energy to keep across everything that is going on. They can also suffer from FOMO (fear or missing out) because of this.

Seniors know that when they’re on the Internet, their data can be collected, and that sense of surveillance can make them hesitant in how they use the Internet.

Seniors & Technology: We're All in This Together

The idea that seniors don’t embrace technology is a myth. Seniors love technology for what it brings to their lives, while maintaining the same healthy concerns for the safety of the Internet, that we should all share.

How Do I Get My Seniors to Socialize?

Are you asking yourself how to get your seniors to socialize? Being in charge of a senior community is a really rewarding job and you get to meet some wonderful people who have led incredible lives. However, one of the challenges is getting seniors to socialize with each other. That's why we've put together this blog post with some socialization tips for seniors and get them excited about mixing. Here's how to help them feel included and reduce social isolation and feelings of loneliness. 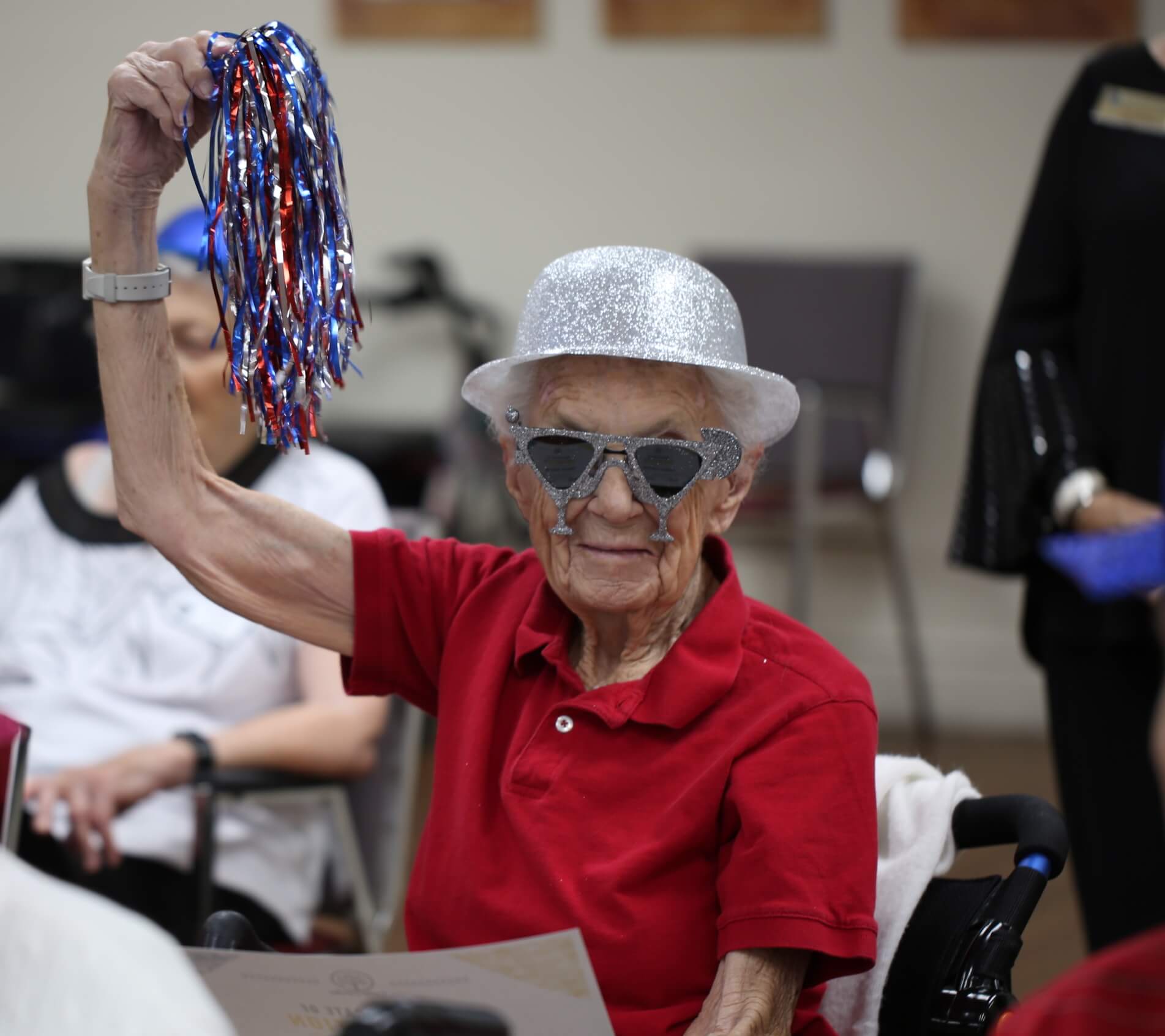 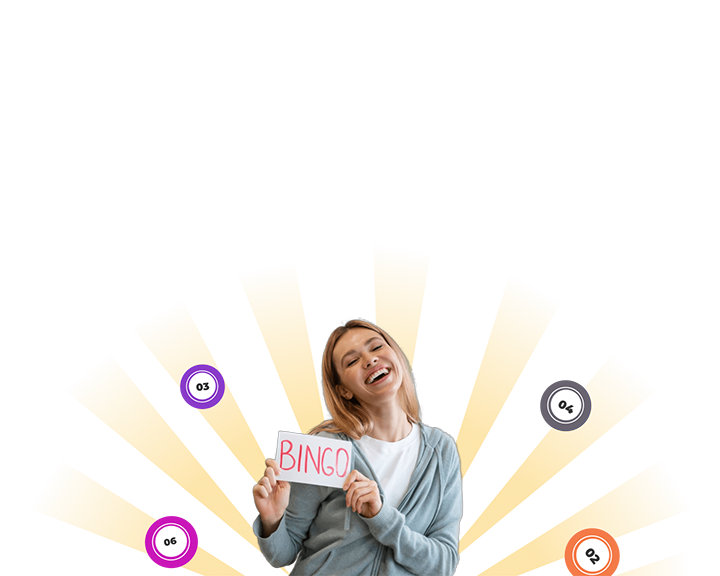